Today is the launch day for the NASA Student Launch Initiative (SLI). I really wish I could be out there on the field at Bragg Farms - not only will there be a lot of unique high power rockets taking to the air, but there will also be several big name members of the National Association of Rocketry (NAR) along with some guys from my club running the range to insure things go well and safely. However, I have a couple of rocket workshops in Chattanooga this coming week, which were supposed to be "Build it, fly it" events. Unfortunately these sessions are only 2 hours in length, which means that the glue will not be dry in time to fly by the end of the session, even with the Estes Make-It-Take-It rocket (a red, white and blue version of the Alpha III). I could suggest the use of superglue, which would allow the kiddos to build the birds, but experiences with the scouts have demonstrated that this does not work well - too many messed up motor mounts and fingers stuck together. So I am in the process of building 29 rockets, which will turn the workshops into "build the parachute, decorate the rocket, fly" sessions. The rockets go together quickly, but it will take a few hours to complete.

Thanks to modern technology, I am still able to watch what is going on at the SLI launch as I build (and take a little time to write this post). The iPad Pro is a fantastic device - its multitasking power permits me to stream the SLI Ustream feed in an expandable picture in picture window while I write this blog and keep track on my email. It's also pretty easy to screen capture the video if I think something interesting is coming up. The NASA TV/SLI folks are doing a great job broadcasting that event, and I recommend you take the time to watch the future streams of this launch - if you can't be in Huntsville in mid-April to attend in person. Here's a cap of my current iPad screen - as you can see, I'm trying out a new blogging app.

And here are some caps from the SLI video feed: 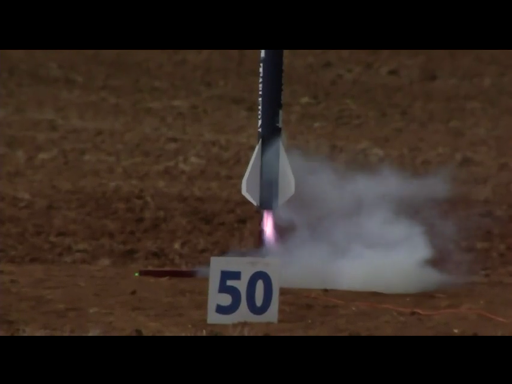 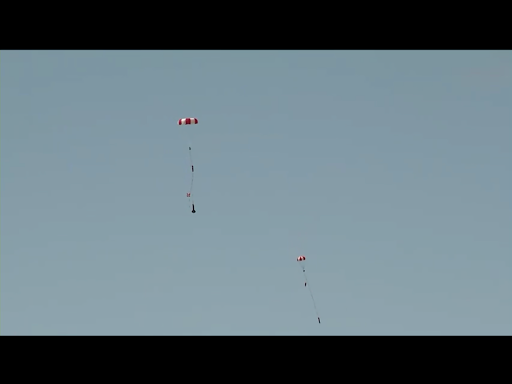 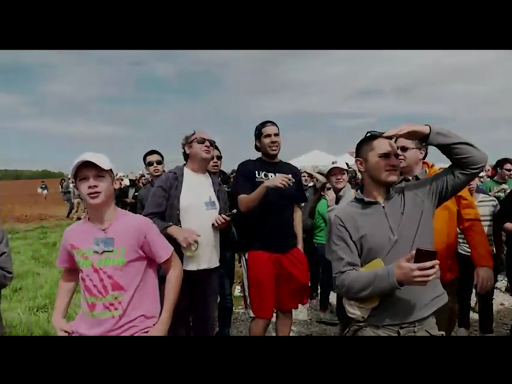 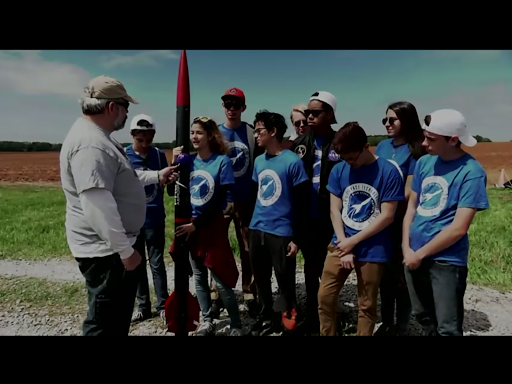